New registrations have been disabled temporarily, as the game server are currently down. 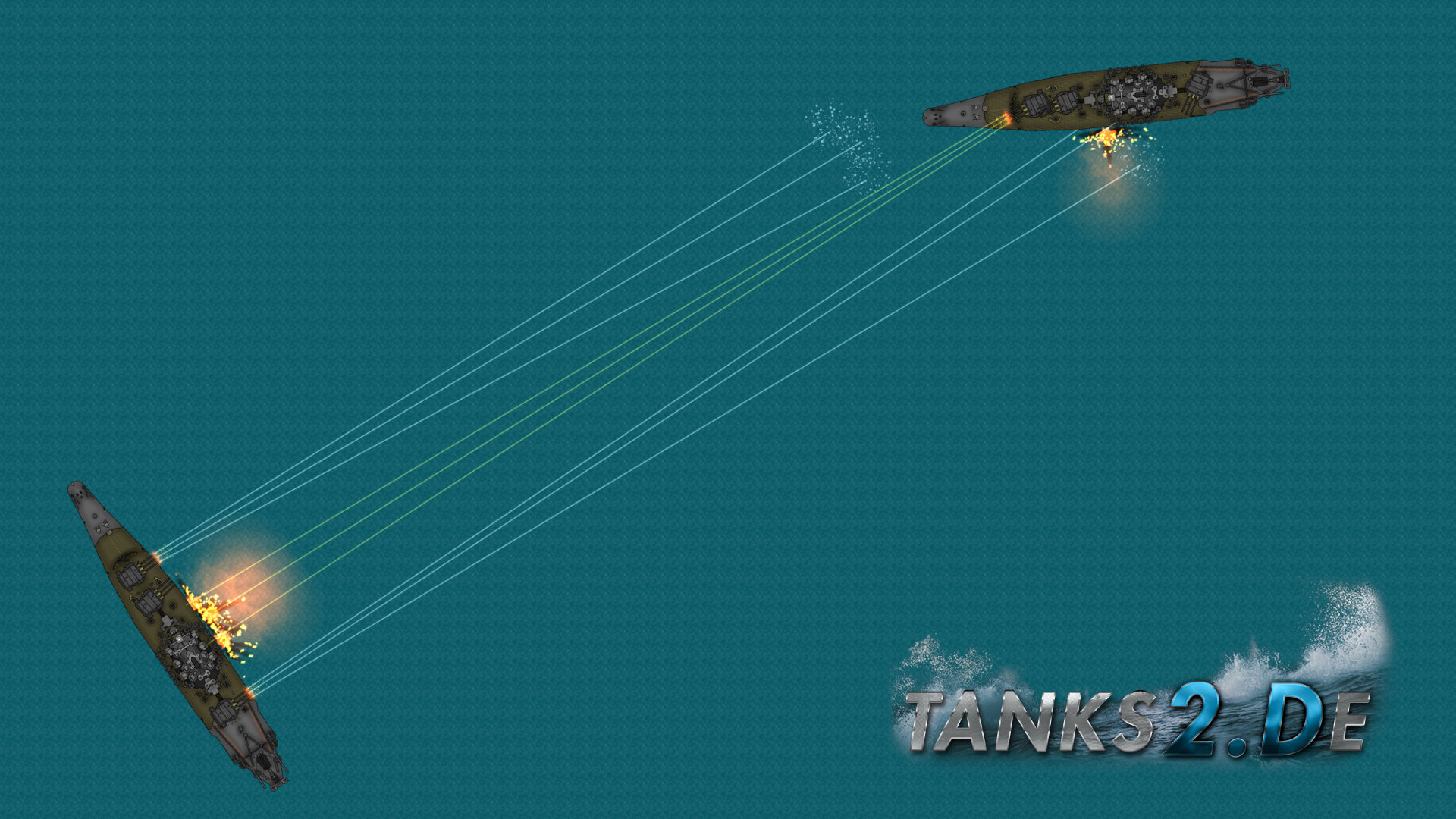 Yes, you heard right! We will introduce battleships with update 4.1!

Why? Because battleships are tanks after all. Big swimming tanks, with even more guns. And more virtual guns mean more fun, right?

The ships will use some of the existing mechanics. Armor values, AP and HE shells, turnable turrets. They are just bigger and have more turrets and guns. Pretty much all ships also have anti-air guns, but they won’t be controllable when ships are introduced to the game, at least for now. If you have met the Wirbelwind ingame yet, you probably know why. 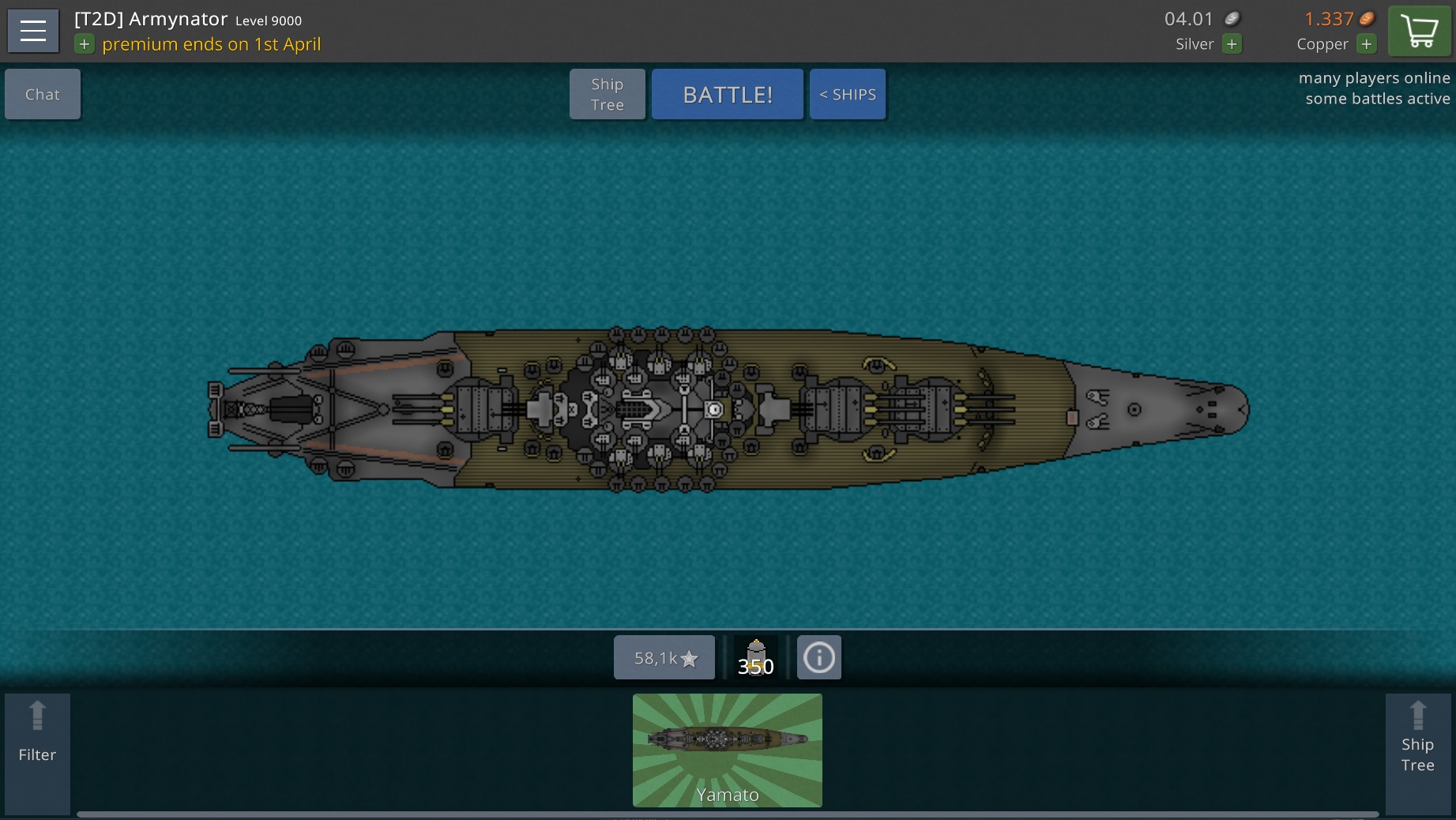 Other than that, they will use the current research and ammo mechanics. Nothing special about them really. As I said earlier, they are just swimming tanks with more guns.

In this new game mode all players will fight against each other in a big lake that’s getting smaller and smaller by global warming. The last ship to swim, gets the win!

Sometimes chests full of nazi gold can be found in the lake. You can use the gold to upgrade your weapons and hull during the battle. You may also hire more crew members using that gold during the battle, but more on that topic in a future devblog.

We will post more about battleships and the new game mode soon. In the meantime, please let us know what you think about this! You can create a comment directly below this article or discuss this with the developers on discord. We always love to hear your feedback!

That’s it for now. See you on the ocean!