As always, let's take a look at the new tanks first. This time, a full russian tank destroyer line has been added to the game.

The russian tank destroyers have enormous firepower, ready to kill any enemy that comes too close!

The most noteable tanks in this line are the SU-152 and the Object 268: they both have high calibre HE shells that can easily penetrate smaller tanks. The Object 268 also has high calibre HEAT rounds to destroy even well armored tanks like the IS-7 or the Jagdtiger. So better don't mess with them!

Maybe 5 new tanks are not that much, but there is still more. With this update "Trophies" have been added to the game and to the website.

Trophies will be used in the future to award special event tanks like the Sturmtiger. You can see all public trophies of a player on his user profile:

You can also click on the trophy in the list to see who else recieved it. (Example: Sturmtiger)

If a trophy is linked to a special event tank, it will be automatically added to your ingame account when logging in next time.

This feature will be useful in future events for sure, especially in the planned christmas event this year. *spoiler*

But this still isn't all yet. The update also contains some smaller changes like the new hangar environment: 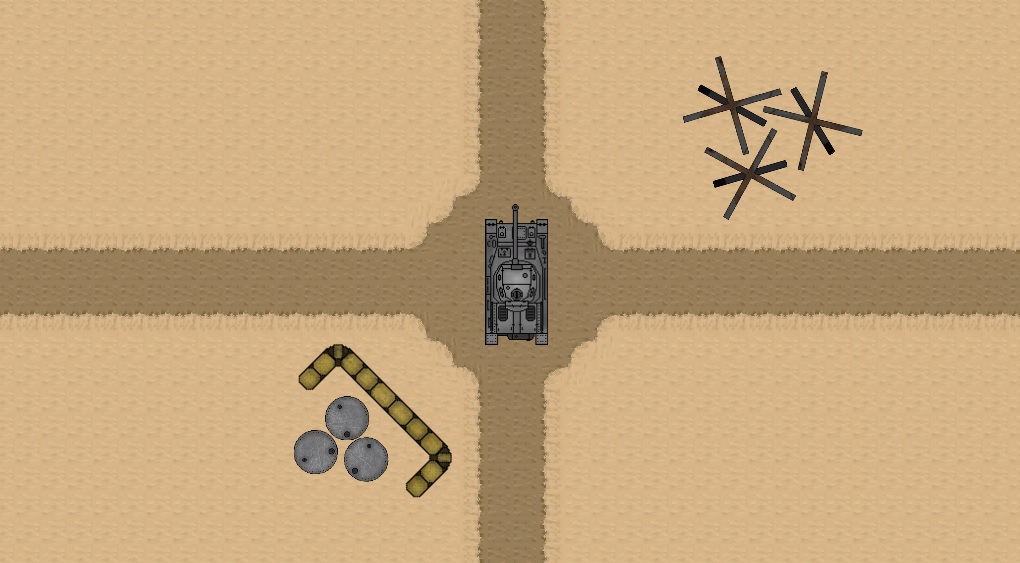 Also keep the balance and economy changes in mind! The hitpoints of all tanks have been increased in general, and you will earn more silver in battles now. For more information check out the full list of changes below.

Thats all for today. Good luck on the battlefield!