So let's take a closer look at the most important changes, starting with the new tanks.

As you can see, both shells have a really high penetration value, but a much lower damage value compared to other tanks at their rank.

Also the T-62 is relying on its new ammo, since the good old AP rounds are only available to the T-54.

OK, let's keep going. Time to talk about the new map and the shadows.

The setting for the new map is a desert... obviously... 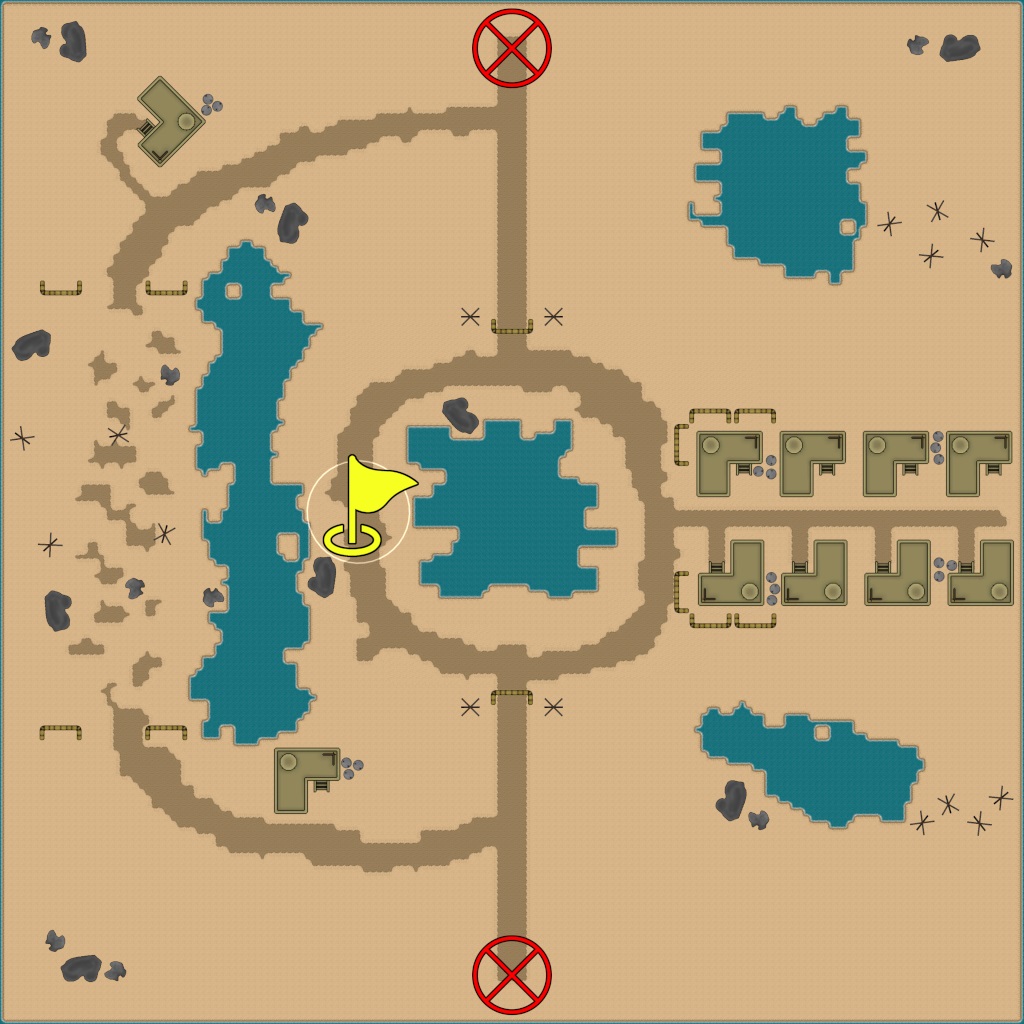 A rugged path on the left, a small village on the right and 2 big lakes in the middle, making you an easy target while capturing the base. (They might look big, but any decent tank destroyer can easily snipe you from the other side!)

This map is also about 20% bigger than the old grass island arena, so be careful when driving heavy tanks there.

And what else comes to your mind when looking at a desert? Exactly, a sun! And sunlight usually castes shadows, not only in reality, but in the game now as well! 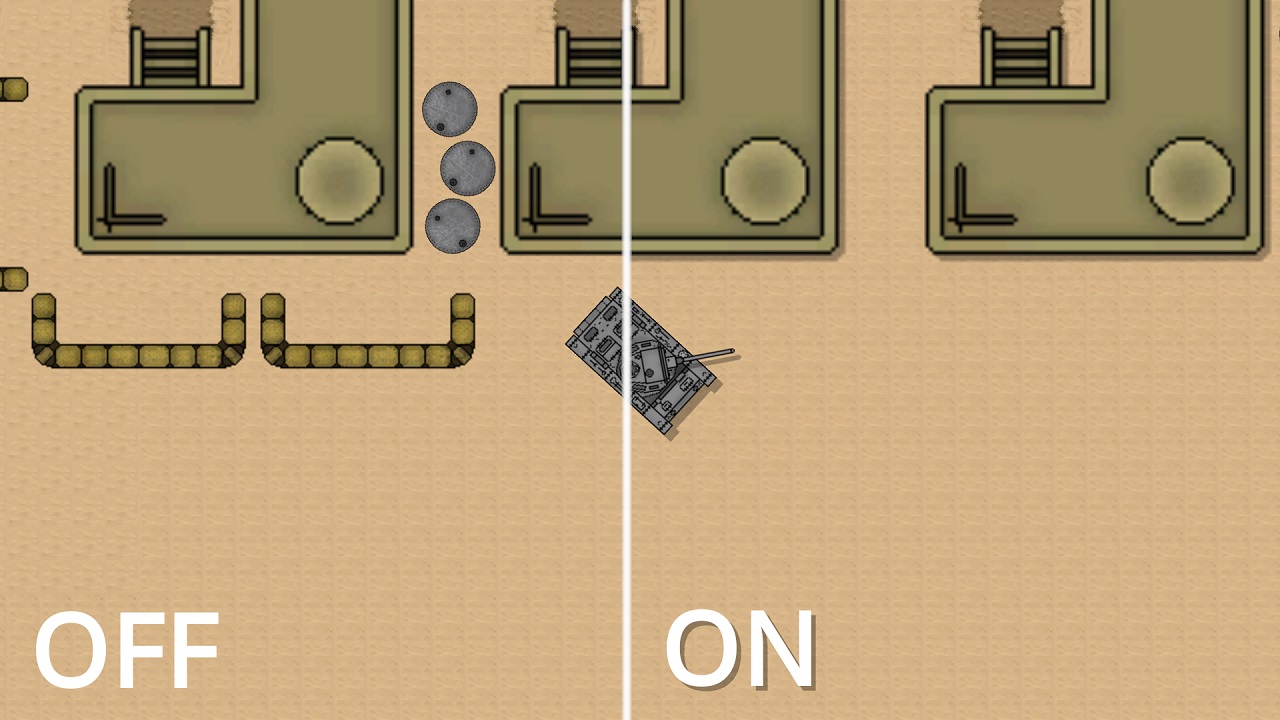 Maybe it's not that much of a difference, but it adds some depth to the game for sure. Of course you can adjust them a little bit or even turn them off completely in the game settings window if you wish to do so.

And thats still not all. The game and the website are now completely translated into german, an anti-cheat system has been added to the game and some weird bugs have been fixed. For more information take a closer look at the full changelog down below.

As always, thank you for supporting this project and good luck on the battlefield commander!